James has been a chef for over 16 years working in some of London’s top restaurant kitchens.

He recently opened Gail’s Kitchen in Bloomsbury, working closely with the team behind the bakery.
After leaving with glowing reviews from some of London’s top food critics and a Bib Gourmand James founded his restaurant food consultancy.

Learn more about our Services

I started my career at one of the best cookery schools England has to offer, Westminster College in Vincent Square.  At the age of 15 I was unaware of the life I was about to lead.  I spent three years studying the basics of French cooking and in my final exam cut up a whole tuna.

I graduated college and started working for Richard Shepherd at Langan’s in Green Park London where I learnt about the very fast pace of a busy kitchen.  The food was traditional and the kitchen ran with military precision.

After Langan’s I went to Kensington Place working under Rowley Leigh.  The food was all about seasonal ingredients at their peak, I had never heard of a tamarillos let alone tasted one!  It was here that I felt I knew what style of restaurant and food I was going to enjoy cooking.

At this stage of my career I decided that I wanted to travel France, and eat.  I had worked in a few French restaurants while I studied and I was keen to learn more.

After my return from France I worked with Cass Titcombe at the Real Eating Company in Brighton (and later at Canteen in London) as a pastry chef growing my skills in puddings, pies and cakes.  It was then that I was given the opportunity to join the team at Jamie Oliver’s Fifteen.  Working under Andrew Parkinson as Sous Chef was an amazing experience that I will never forget.  I learned to make incredible pasta dishes and grew my knowledge of Italian cooking.

After three years at Fifteen I joined the team at River Cafe River cafe to further hone my Italian food skills.  The River Cafe is one of the most amazing places to walk into in the morning.  First-of-the-season salmon, bright orange in color like nothing you have ever seen, langoustines crawling away as if they have just fallen out of the sea and asparagus an hour after it has been picked.  When you have produce like that you know you have to do it justice.

Next stop, Gail’s Bakery in Bloomsbury, where I worked with some of the most creative and inspiring people the industry has to offer.  I got involved in a number of projects from product development to bread making for the bread factory and with all this going on we designed Gail’s Kitchen.

Gail’s Kitchen was my first launch for a major brand with the backing of Luke Johnson and the Gail’s team.

The opening was a huge success, with fantastic reviews, Jay Rayner was a big fan of the food, and a Bib Gourmand. 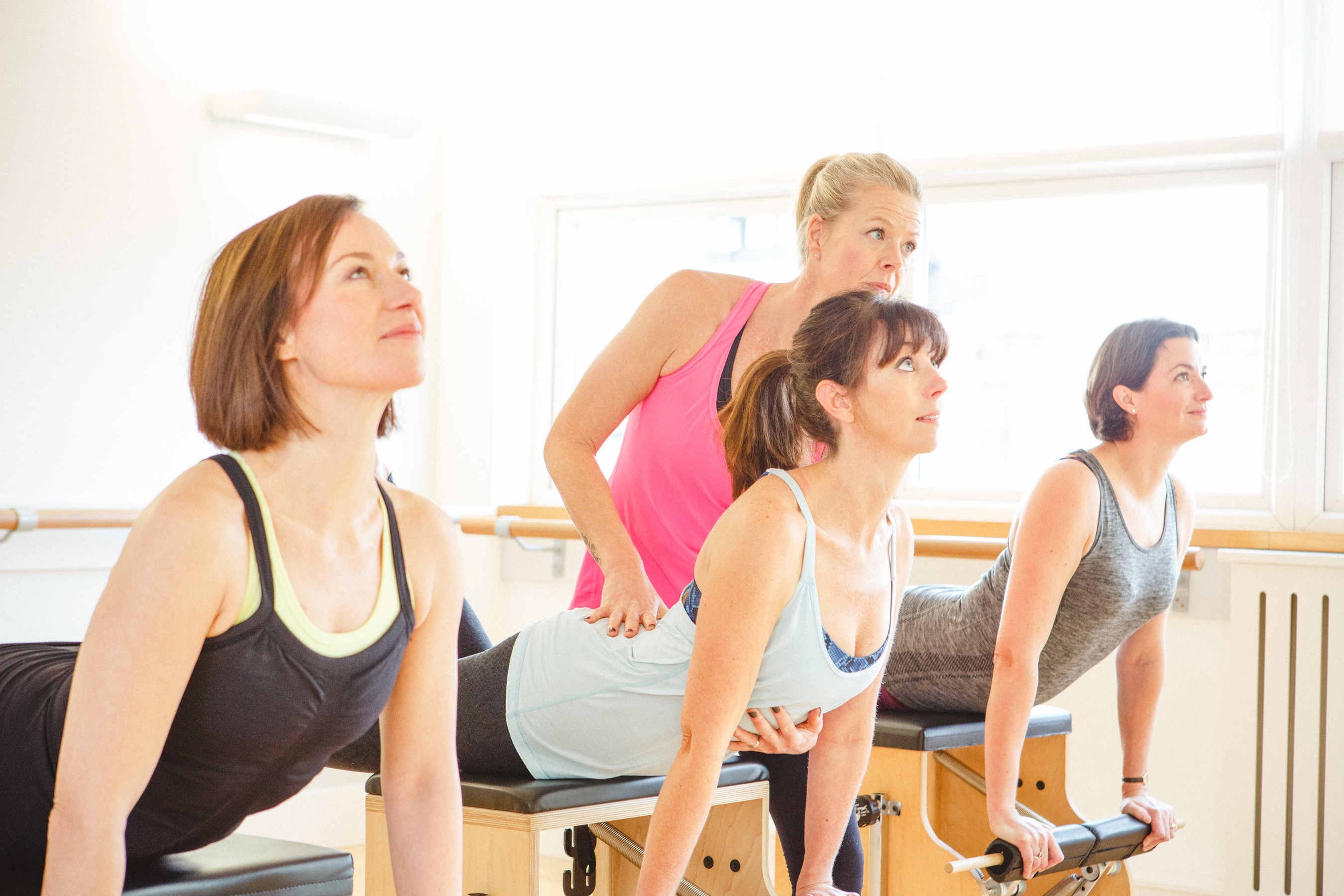 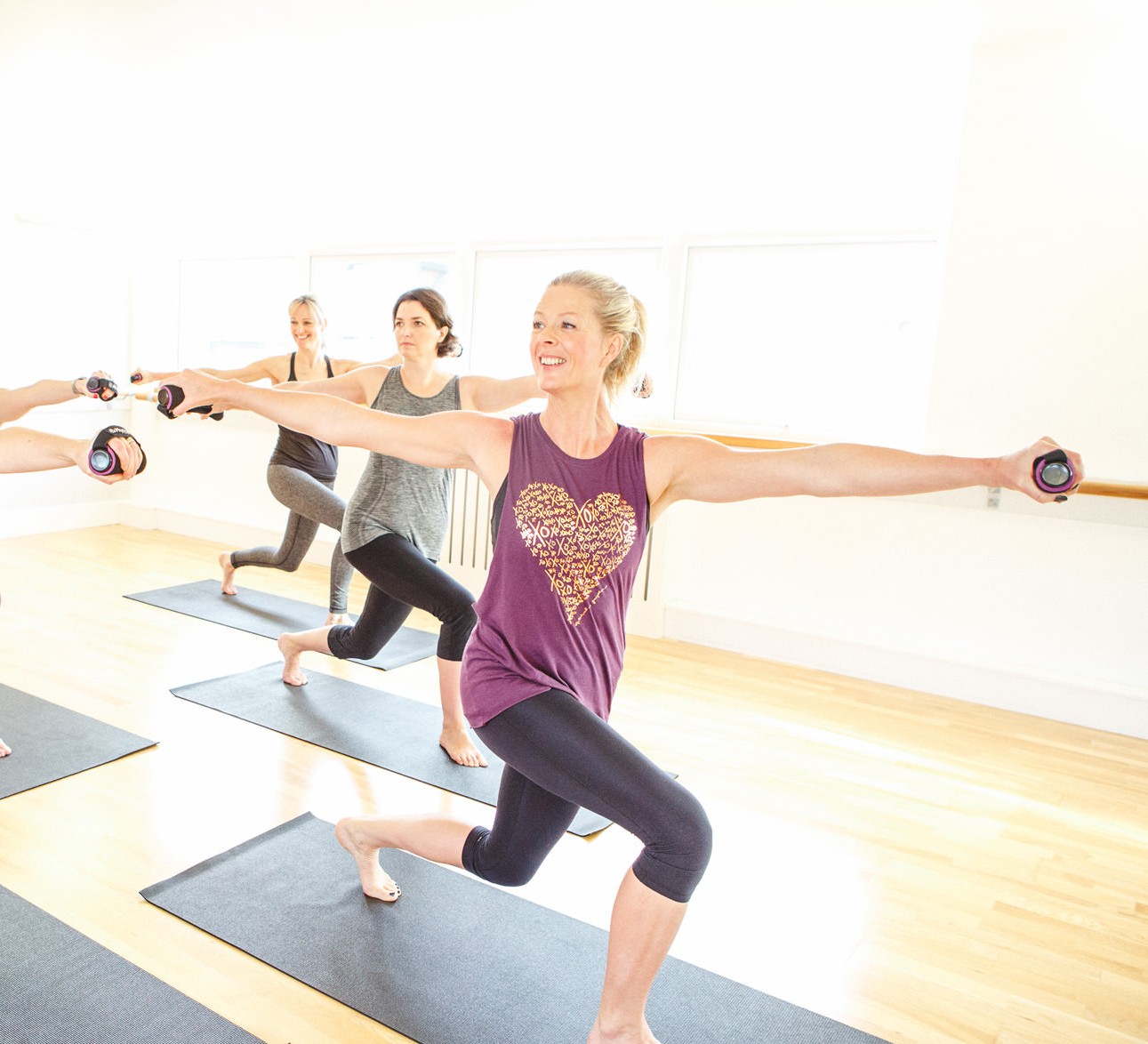 Find my classes on...